The Immigrant Learning Center sponsored its first New Citizen Swearing- In Ceremony in Malden in 2011. The event has proven to be a huge success, naturalizing more than 800 citizens over the years. 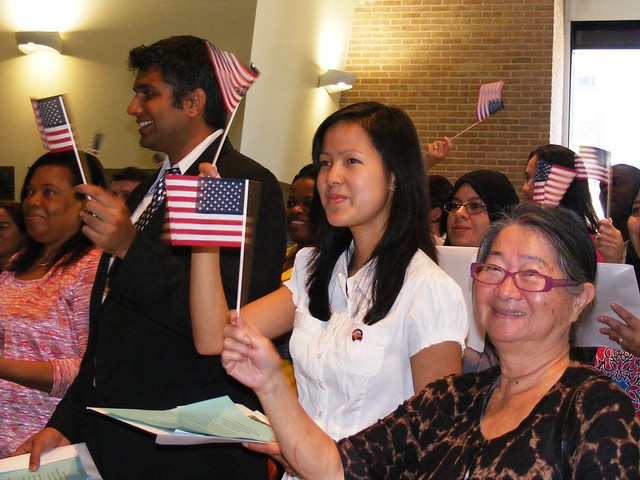